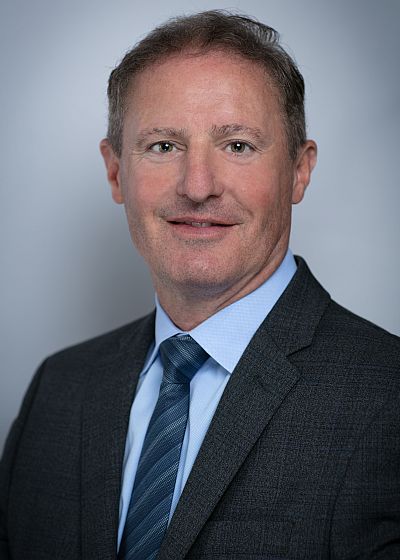 Ron received his Florida Real Estate Sales-Associate license early in 2018, and will be working with The Levy Group at EWM’s Pinecrest office. He has been living in Pinecrest since 2007 and knows the market well. He will be focusing on luxury homes, land, townhomes and condominiums from Pinecrest, Palmetto Bay, South Miami and Coral Gables.

Ron previously owned his own business called Econocaribe Consolidators Inc., which was an international logistics company. Ron was the CIO there, and he and his partners sold the business in 2013 but continued to work there until 2018.

Ron is a graduate of the University of Florida with a degree in Engineering/Computer Science.